When it comes to size, the Apo Reef Natural Park is considered as the second biggest adjoining coral reef system in the world, trailing closely behind the Great Barrier Reef. With 385 species of fish and around 400 species of hard and soft corals, it’s not surprising that Apo Reef is noted for its remarkable biodiversity.

On the eastern corner is the wreck of an unknown freighter which has been completely outgrown with soft corals. Rays, sharks, and various pelagic species such as tuna, mackerel, and shoals of fusiliers are often spotted at the coral covered slopes and vertiginous walls.

Hammerhead sightings off the North Wall of Apo Mayor are good during the winter months. The park rangers are stationed in this largest island which has a lighthouse that is accessible to visitors who want to enjoy a 360-degree view of the ocean and the island. The shallow reefs located at the front of the ranger station are ideal for night diving while the South Point is a good area for fish encounters.

Apo Menor, the smaller of the 2 islands, is a playground of schooling bump-head parrotfish. 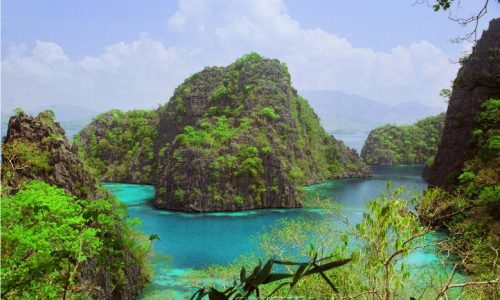 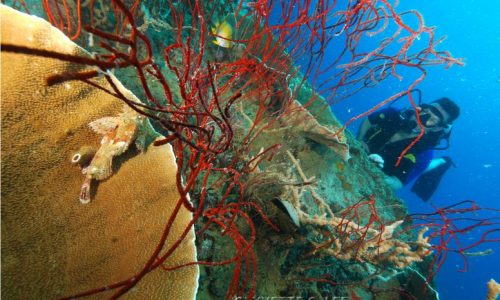 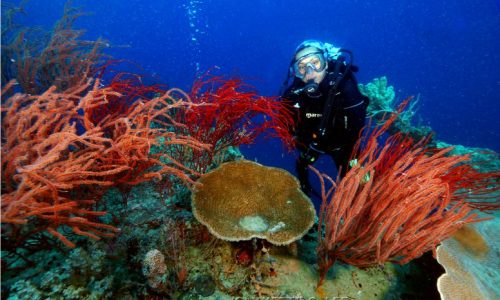 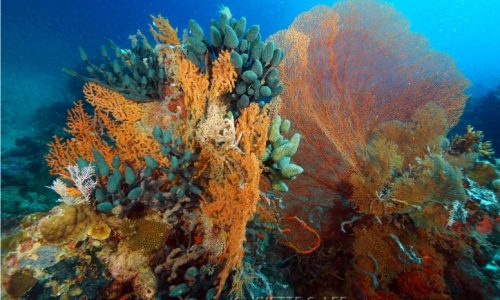 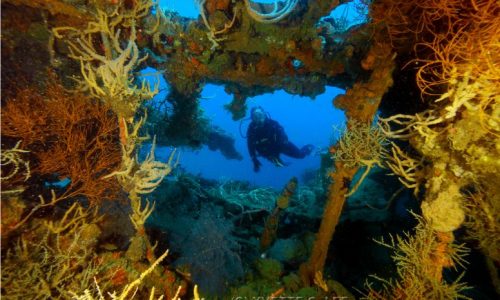 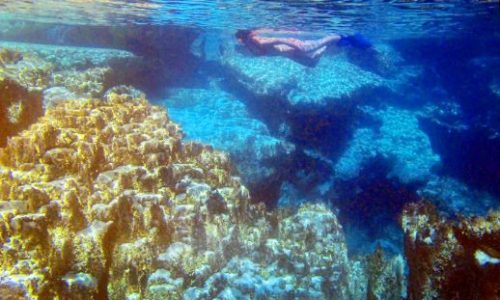 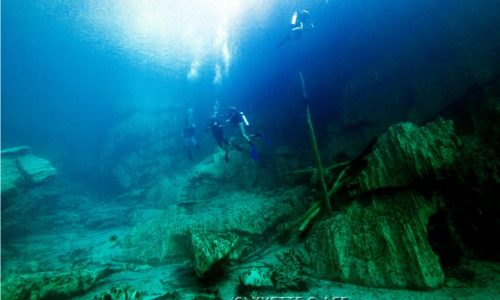 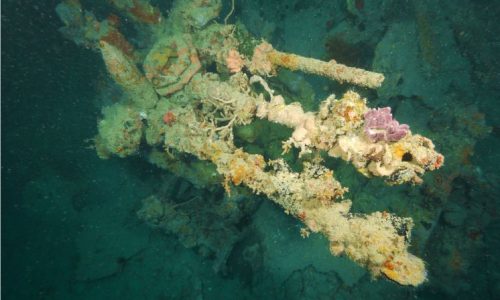 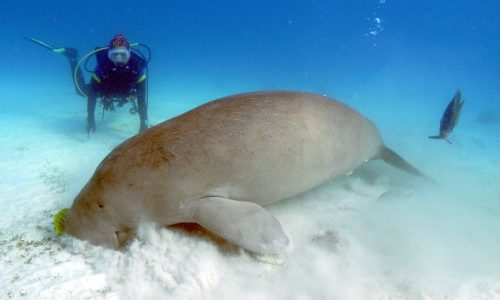 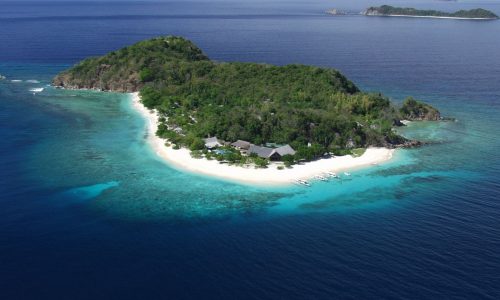 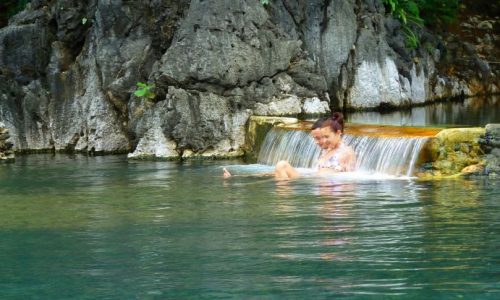 Check the full rates and schedules.

Coron, nestled in the southern part of Busuanga Island off the northern tip of Palawan province is a favorite location of divers because of its mystifying wrecks. It is the Philippines’ counterpart of Truk Lagoon, the biggest underwater graveyard. There are 12 Japanese wrecks – the remains of a brutal bombing run from the fleet of Admiral William Halsey. The reconnaissance officer discovered the position of camouflaged Japanese navy supply ships during an aerial photo assignment when he observed that the position of the “islands” changed from one photo to the next. On September 24, 1944, fighter planes attacked the area and sank 24 of the ships. At present, these wrecks are covered with corals and half of them lie at depths that sport divers can easily penetrate.

The Sangat Wreck, Olympia Maru, Akitsushima, and the Irako are some of the popular wrecks in Coron. The ships’ remains are covered with hard and soft corals and armaments such as machine guns can still be found.

These wrecks are not only part of our national heritage and a top tourist attraction but they also have become valuable fish nurseries for various species like the lapu-lapu (groupers) and dalagang bukid (fusiliers). Schools of batfish, scorpion fish, and crocodile fish are some of the popular residents of the wrecks.

The name Barracuda Lake was inspired by the discovery of the skeleton of a lone barracuda that used to live in the lake. It can be accessed by scuba divers after going through a short stair climb over sharp pinnacles. The awe-inspiring underwater topography is worth the effort as divers can maneuver between pinnacle and limestone peaks. Divers will feel the water temperature getting hotter as they dive deeper since it comes from a thermal underground source.

The famous Gunther’s Cathedral is found on the south-eastern side of Coron. This cavern is half-filled with water and can be accessed by divers as they make their way through an underwater tunnel then surface to see a spectacular cathedral highlighted by shafts of sunlight penetrating through the roof. 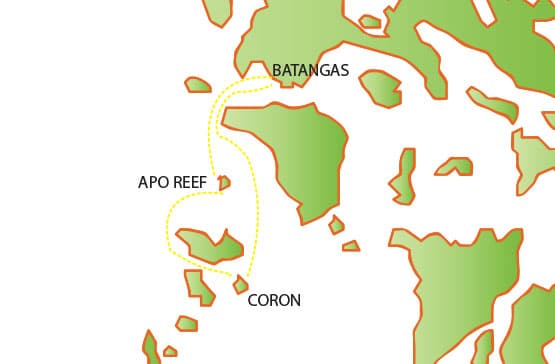 If you have any question, don't hesitate to contact us.