Diving in Cagayancillo in the heart of Sulu Sea

Cagayancillo is an archipelagic municipality nestled in the northeastern part of the Sulu Sea. This small municipality is around 130 kilometers from Tubbataha and 300 kilometers from the city of Puerto Princesa.  The name Cagayancillo means “Little Cagayan” in Spanish. The fine white sand, pristine water, and lush greenery give it a peaceful aura. It’s a perfect escape from the bustling noise and pollution of the city. 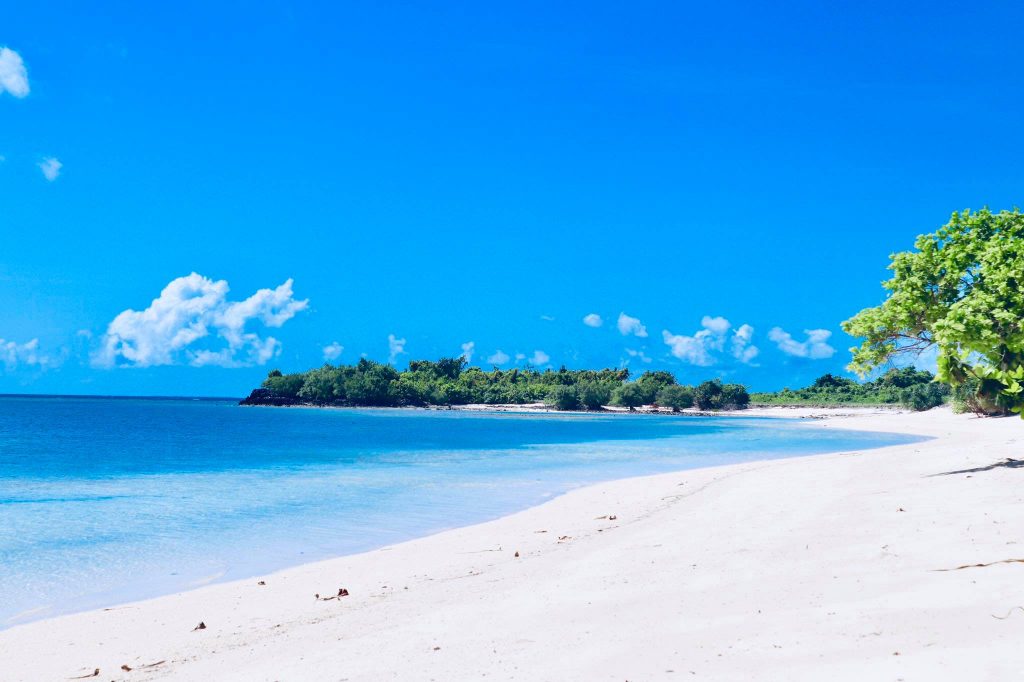 Tubbataha used to be the fishing grounds of the people of Cagayancillo before it was declared a National Marine Park in 1988. The declaration was tough on the people. It took years before they understood why fishing was banned in the place where fish is abundant. This paved the way for the protection of the assortment of life in the reefs. Marine life was able to develop, reproduce, and even populate other reefs in the Sulu Sea.

The conservation efforts to rehabilitate Tubbataha became a success. This inspired the people to set up small marine protected areas (MPAs) in Cagayancillo. The goal was to make the waters of Cagayancillo thriving with life again, just like Tubbataha.

WWF-Philippines began monitoring the health of Cagayancillo reefs in 2001 using the same methods used to monitor the Tubbataha reefs. WWF-Philippines recorded a decrease in hard coral and soft coral from 2001 to 2003. Using an upgraded method, the organization recorded a boost in the percentage of live coral in 2014.

Awareness programs taught the local folks that having healthy reefs will help the marine environment thrive. They learned that healthy reefs mean an abundance of marine life. Selected areas have been declared Marine Sanctuaries to protect this beautiful site. These areas are designated no-take zones.

The folks of Cagayancillo currently rely on seaweed farming. Fishing is only done for local consumption.

Both Tubbataha and Cagayancillo have been through tough challenges including large-scale to localized incidents that resulted in reef damages. Destructive fishing by transient fishermen has also been a big concern by the municipality. Another challenge was the crown-of-thorns starfish infestation that caused coral bleaching. Despite these formidable challenges, the unified conservation efforts have helped the reefs and marine life recover. According to WWF-Philippines, the biological resiliency is evident in Tubbataha and Cagayancillo. 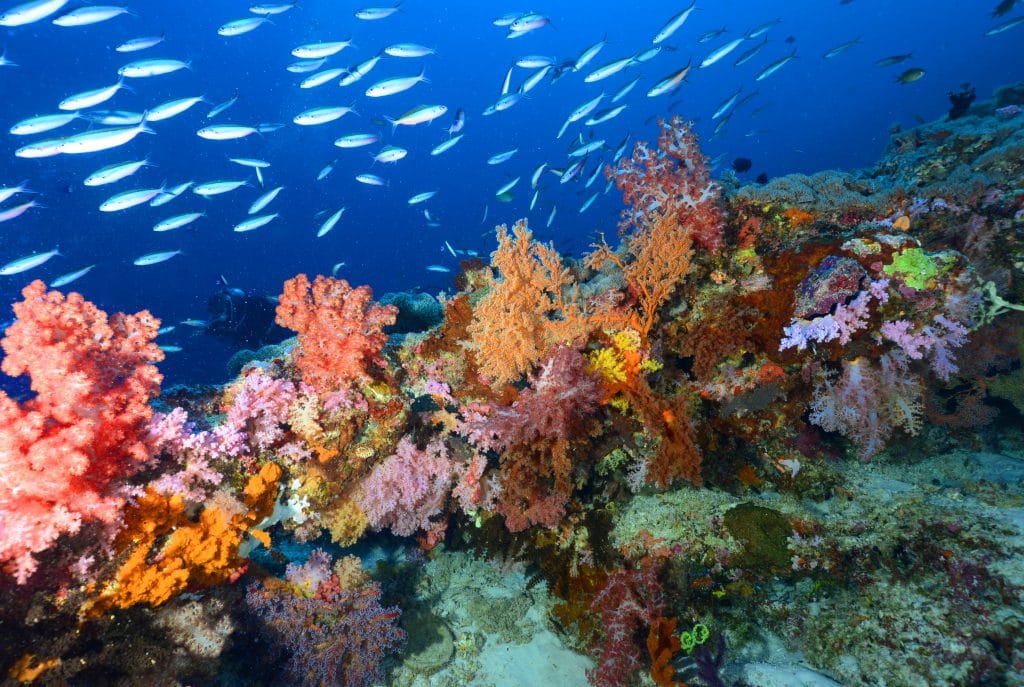 If you want to explore this amazing underwater ridge then you’re in luck. We just added Cagayancillo to our list of favorite diving destinations in the Philippines. Join us for an overnight sail from Dumaguete/Dauin. Watch the breathtaking sunset as it unfolds and wake up to a glorious sunrise as morning breaks in Cagayancillo, in the heart of the Sulu Sea.

It’s perfect for divers who love the thrill and excitement of wall diving. Relish the tantalizing vistas and abundant marine life including manta rays, turtles, small reef fishes, and pelagic species. It’s also amazing to see corals growing at unique angles. Get in touch with us to know more about our trips, schedules, and rates.

We know that taking care of the wealth of the sea is a life-long commitment. Discovery Fleet Philippines supports marine conservation efforts that’s why we promote sustainable diving.